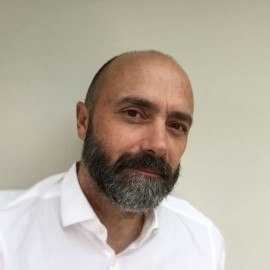 RICHARD HOUSE is a novelist whose fiction has appeared in Whitewalls, BOMB, Men on Men 4, Discontents and The Voice Literary Supplement. He is a member of the Chicago-based collaborative Ha-Ha. His novels include Bruiser, Uninvited, The Kills Quartet: Sutler, The Massive, The Kill and The Hit (longlisted for the 2013 Man Booker Prize, shortlisted for the 2013 Green Carnation Prize and the 2014 Gordon Burn Prize, nominated for the 2014 South Bank Sky Arts Awards).

His new novel Monkey Williams will be published by Picador in 2021. 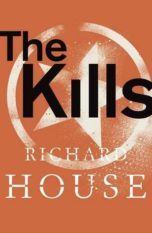