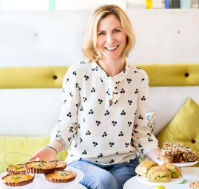 Modern Baker is a successful organic bakery and café in Oxford. It opened its doors in May 2014 and has taken Summertown by storm. Melissa Sharp, whose brainchild it is, and her team bake with natural sourdough which encourages the good gut bacteria. Melissa wrote a recipe book for Ebury Press, entitled A New Way to Bake, which published in May 2017. The US and Canadian version, Super Loaves and Simple Treats, was published by Penguin Random House. 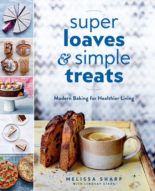 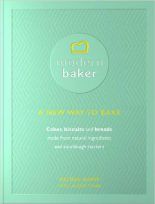