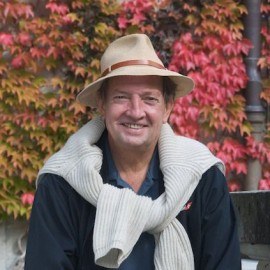 The Bruno series of crime novels, based on a country policeman who loves to cook but hates to make arrests, is set in France’s Perigord region and has achieved incredible success. Translated into 16 languages, global sales approach 4 million and the Bruno cookbook recently won the Gourmand International Award.

The latest installment of the series, To Kill a Troubadour, was published in June 2022.

Bruno’s Challenge & Other Dordogne Tales is a collection of short stories, all featuring Bruno, Chief of Police, and the other well-loved characters from the series. It was published in November 2021.

A veteran foreign correspondent for The Guardian and later director of a think-tank on global economics based in Washington, his non-fiction books include The Cold War; a history; Waking Giant – Gorbachev and Perestroika; Makers of the American Century; Clinton – The President They Deserve; and The National Front. Awarded a gold medal by the French government for services to tourism, he is also a Grand Consul of Bergerac wines and chairs the jury for the Prix Ragueneau, the cookery prize of south-west France. 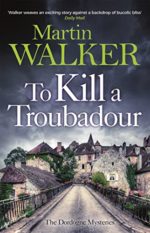 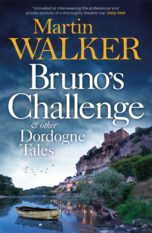 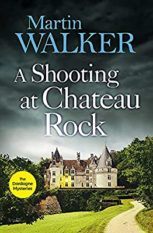 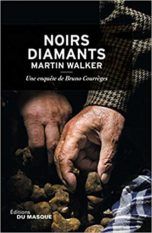 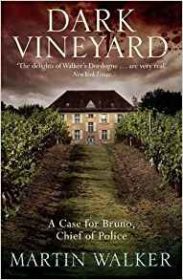 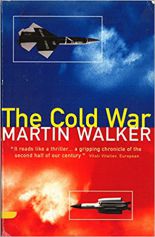 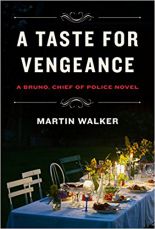 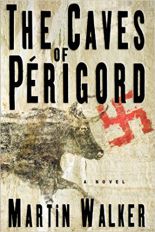 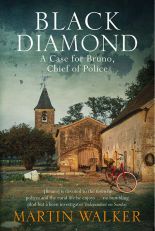 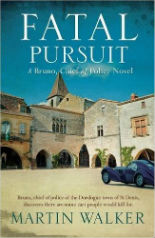