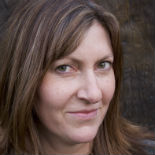 Lucy is a well-known journalist and writes regularly for The Guardian, The Sunday Telegraph and The Independent. Her first novel Samantha Smythe’s Modern Family Journal was published by Michael Joseph in spring 2008 to excellent reviews. Her second novel in the same series, Lost and Found, was published in March 2009 and the third, Storm In A Teacup, in 2010. With five other women writers she has put together The Leap Year, a collection of short stories, published under Queenbee Press. In 2011, her Quick Reads novel Jack and Jill was published by Michael Joseph. 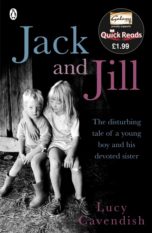 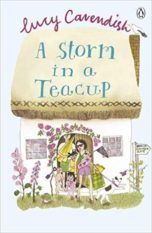 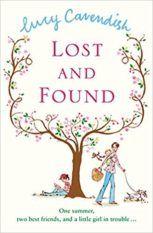