Louis de Bernières is the author of eight critically acclaimed novels and one collection of short stories. He was selected by Granta magazine as one of the twenty Best of Young British Novelists in 1993. Captain Corelli’s Mandolin (Vintage, 1994) was an international bestseller and won the Commonwealth Writers’ Prize. A Partisan’s Daughter (Vintage, 2008) was short-listed for the Costa Novel Award. His second collection of poetry, Of Love and Desire, was published in 2016.  In November 2018, Harvill Secker published Louis’ third collection of poetry, The Cat in the Treble Clef, which looks at family and the connections we make through place, time, music and love. His most recent book, Labels and Other Stories, was published by Harvill Secker in April 2019. It features tales from throughout his career as a masterful storyteller and transports us around the globe, from the London Underground to Turkish ruins to the banks of the Amazon.

His historical trilogy that begin with The Dust That Falls From Dreams in and continued with So Much Life Left Over was completed in 2021 with The Autumn of the Ace. The Mail on Sunday call de Bernières ‘a single cherishable voice’. 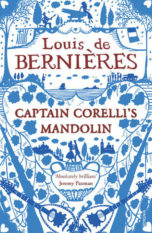 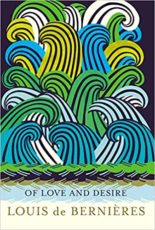 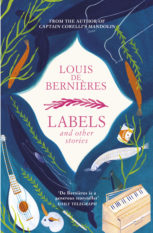 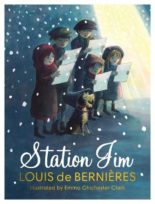 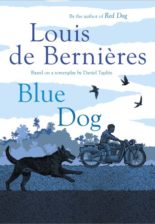 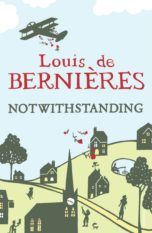 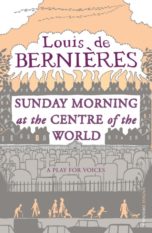 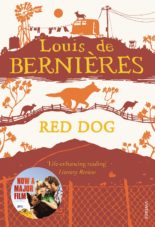 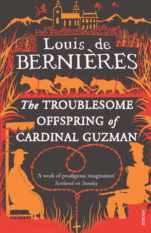 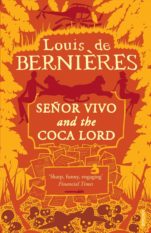 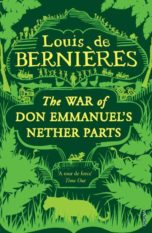 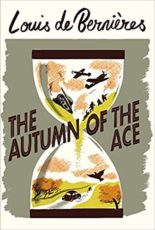 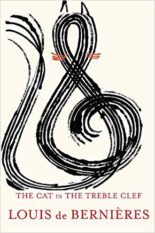 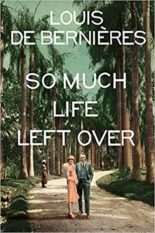 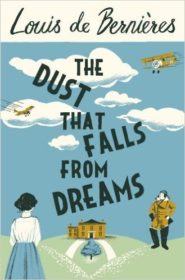 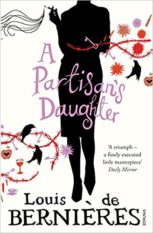 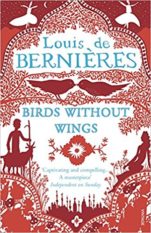