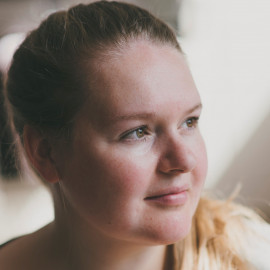 Kat Gordon’s first novel The Artificial Anatomy of Parks, was published by Legend Press in 2015 and shortlisted for ‘Not the Booker.’

Her second novel The Hunters, set in Kenya between 1925 and 1937, is a sweeping coming-of-age about 15-year old Theo and his sister Maud who move to Kenya when their father becomes Director of Kenyan railways. Theo, an outsider, is seduced by the Happy Valley Set, but as he gets older must face a choice between their glamorous, callous lifestyle, and the opposing values and politics that Maud represents. The book sold at auction to Borough Press in May 2018, and went on to sell in Germany, France and Italy, among others. It was published in paperback as An Unsuitable Woman.

Kat read English at Oxford and received a distinction in her creative writing masters at Royal Holloway. 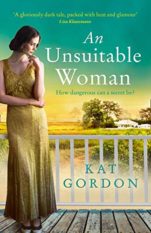 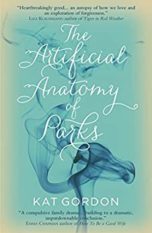 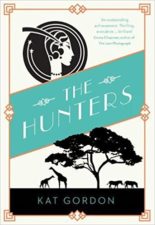