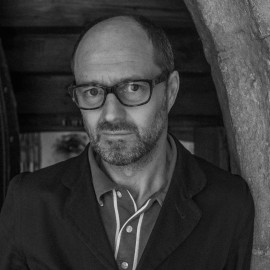 Henry Sutton is the author of the highly acclaimed Goodwin trilogy: Time to Win (Corsair, 2017), Red Hot Front (Corsair, 2018), and Good Dark Night (Corsair, 2018), published under the pseudonym Harry Brett. The series was described by Ian Rankin as “The Godfather in Great Yarmouth”.

Henry Sutton is also the co-author of The Sunday Times top 10 bestseller, First Frost (Transworld, 2011), a DS Jack Frost novel, under the pseudonym James Henry. Under his own name, he has written eight novels, including My Criminal World (Vintage, 2013), Get Me Out of Here (Vintage, 2011) and Kids’ Stuff (Serpent’s Tail, 2003), and is now working on The Hotel Inspector series for Kampa Verlag.

He is Professor of Creative Writing and Crime Fiction at the University of East Anglia, where he directs their Creative Writing department and convenes the MA programme on writing Crime Fiction. He is the also the co-founder of the Noirwich Crime Writing Festival. In 2004, he won the J. B. Priestley Award. 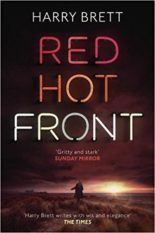 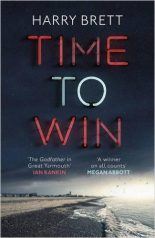