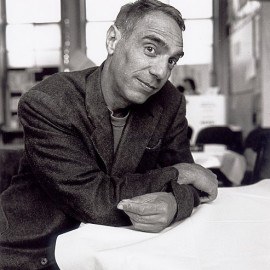 Derek Jarman (1942-1994) was a legendary film director, writer, artist, gardener, set designer, and gay rights activist. Jarman started out in set design, working as a production designer on ‘The Devils’, directed by Ken Russell and made his first foray into film with a number of experimental super 8 mm shorts.

His first feature was the low budget Sebastiane (1976), a story about the martyrdom of St. Sebastian and one of the first British films to depict positive images of gay sexuality. This was followed by films such as Jubilee (1978), in which Queen Elizabeth I of England seems to be transported forward in time to a desolate wasteland, and The Last of England (1987), which passed on judgement on the internal decay and economic restructuring of Thatcher’s government.

His 1989 film War Requiem brought Laurence Olivier out of retirement for what would be his last screen performance and his 1986 film Caravaggio, a pastiche period biopic on the life of seventeenth-century painter Michelangelo de Caravaggio, received critical acclaim. In addition to his feature film work, Jarman worked with some of the most successful musicians of his era, including The Smith, The Sex Pistols and The Pet Shop Boys, producing music videos and film installations for live shows.

During the 1980s, Jarman campaigned against Clause 28, which sought to ban the promotion of homosexuality in schools. After being diagnosed HIV positive in December 1986, he was also one of the only UK public figures to speak out about his condition and criticised the slow response to the Aids crisis. Jarman is also remembered for his famous shingle cottage-garden in Prospect Cottage, created in the latter years of his life, in the shadow of Dungeness nuclear power station. This iconic house and garden can still be visited today thanks to the Save Prospect Cottage campaign, which saw Art Fund and Creative Folkestone rescue the property from private sale in 2020.

Jarman is the author of several books, including his autobiography Dancing Ledge (1984), which details his life until the age of 40 and is a candid account of hardships and joys of a life devoted to filmmaking. He published a poetry collection A Finger in the Fishes Mouth, two volumes of diaries Modern Nature and Smiling in Slow Motion, and two treatises on his work in film and art The Last of England and Chroma.

On the 25th anniversary of Jarman’s death, Vintage Classics reissued four of his most celebrated works with forewords by Ali Smith (Chroma), Olivia Laing (Modern Nature), Neil Bartlett (Smiling in Slow Motion) and Matthew Todd (At Your Own Risk). In 2021, The Manchester Art Gallery staged a major retrospective of Jarman’s work, “PROTEST!”, which captured Jarman’s engagement with both art and society, as well as his contemporary concerns with political protest and personal freedoms arising from the AIDS crisis.

FBA represents the literary estate of Derek Jarman, comprising of his written works (not films and art work).

Books by Derek Jarman (Estate Of) 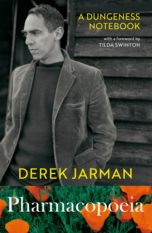 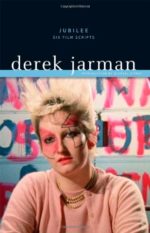 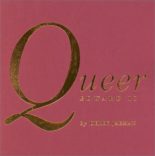 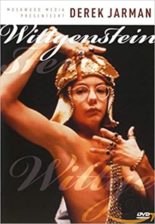 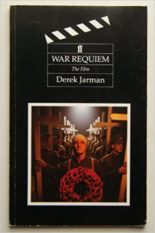 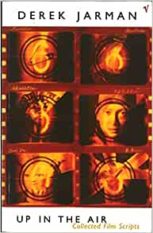 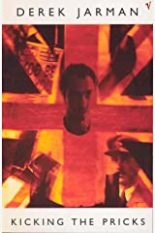 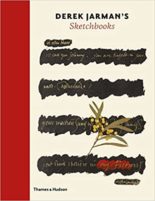 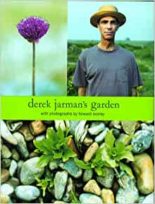 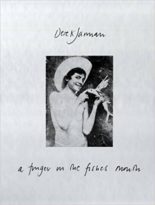 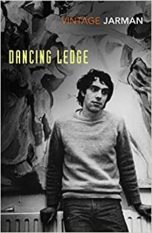