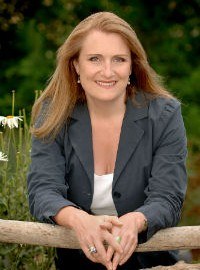 Allegra Huston is a screenwriter and novelist. Her non-fiction book Love Child: A Memoir of Family Lost and Found was published by S&S in the US and Bloomsbury in the UK. It was serialised in The Sunday Times and praised by Salman Rushdie, Simon Schama, Andrew Harvey and Lynn Barber, among others. 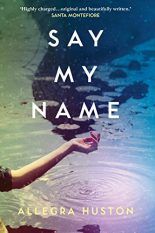