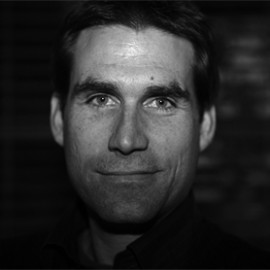 Alistair Morgan is an award-winning novelist and short story writer. His short stories have twice appeared in The Paris Review. In 2009 he won the George Plimpton Prize for Fiction for his stories Icebergs and Departure, which was also selected for the National Magazine Awards. His story Icebergs was short-listed for the 2009 Caine Prize for African Writing. His novels include: Sleeper’s Wake (Granta, 2009), winner of the 2010 First-time Published Author Award South Africa and shortlisted for the 2010 Commonwealth Writers’ Prize (Africa Region), and The Land Within (Penguin South Africa, 2012), shortlisted for the 2013 M-Net Literary Award. 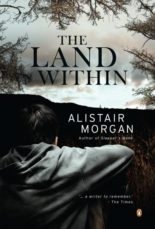