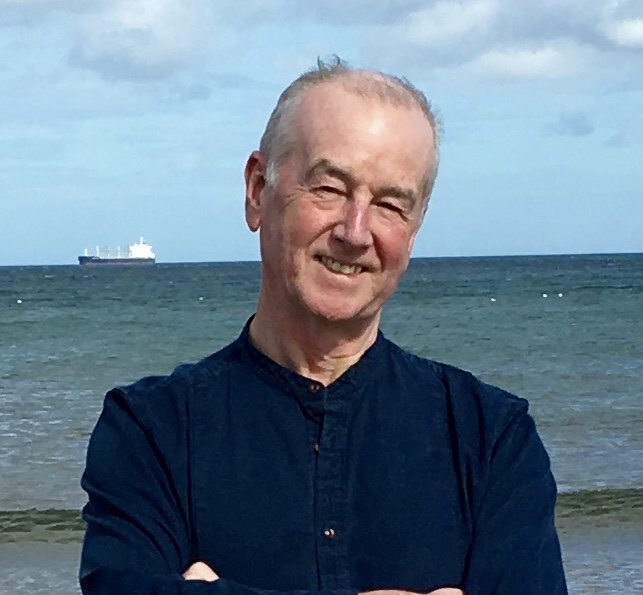 The prize is for debut children’s writers of middle-grade or young teen fiction who have written a complete but unpublished novel and who live and work in the North of England.

“I’m proud to be an ambassador for this brilliant new award. Congratulations to Hachette and to New Writing North for forging this powerful new partnership,” said Almond. “Writing for young people is at the heart of our literary culture. It’s wonderful that new writers are being encouraged in this way.”

Read more in The Bookseller.