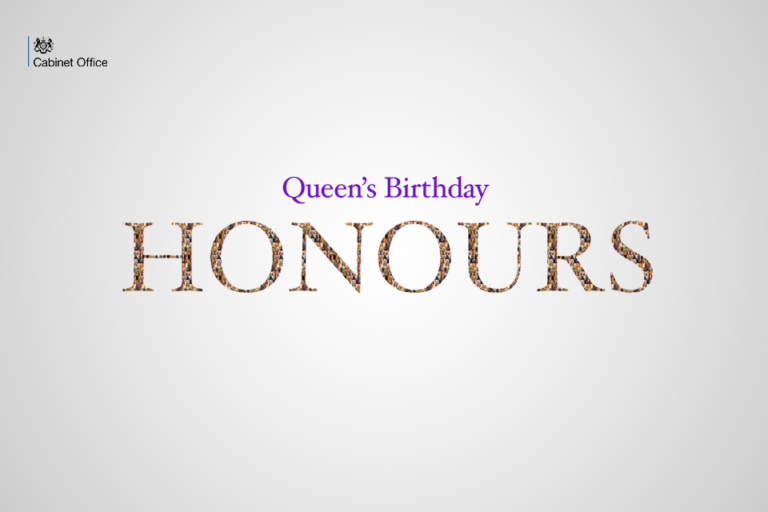 We are so proud of David Almond and Edmund de Waal, who were recognised on Queen Elizabeth II’s birthday honours list last weekend for their extraordinary contributions to the arts.

David Almond was awarded an OBE for his ‘services to literature’. Almond is widely regarded as one of the most important, generous and innovative children’s writers working today. His first children’s book Skellig, the humorous yet haunting tale of a part-human creature, became an instant success on its publication in 1998 and won the Carnegie medal. Other prizes won by Almond in his impressive career include the Eleanor Farjeon Award, the Guardian’s Children’s Fiction Prize and the prestigious Hans Christian Anderson Award.

Almond is the current Emeritus Professor of Creative Writing at Bath Spa University and also a patron of the CLPE. His latest book, Bone Music, transports the reader to the wild forests of Northumberland, where rebellious Sylvia navigates an alien landscape and befriends a strange yet familiar boy called Gabriel. Described by The Daily Mail as ‘hypnotic and beautifully written’, Bone Music is out now in hardback and can be ordered here.

Edmund de Waal has been made a CBE for ‘services to the arts’. De Waal trained under master ceramicist Geoffrey Whiting and is most famous for his large-scale installations of porcelain vessels which have been shown in museums internationally. His work investigates themes of diaspora, memory, materiality and the colour white. The award follows on from an OBE for services to the arts in 2011.

As well as being a ceramicist, de Waal is an award-winning author and his acclaimed memoir The Hare with Amber Eyes won the Costa Biography Award and the RSL Ondaatje Prize. In 2015 de Waal was also awarded the Windham-Campbell Prize for nonfiction by Yale University. Published in April, Letters to Camondo is de Waal’s latest book and is a haunting sequence of imagined letters to the Count de Camondo – the owner of a Parisian palace filled with beautiful objects, turned into a memorial for his lost son. Recent reviews call it ‘consistently illuminating’ (the Guardian), ‘beautifully produced’ (Literary Review) and ‘a dazzing picture of what it means to live graciously’ (Financial Times). You can order it here.