Damon Galgut’s The Promise Shortlisted for the Booker Prize 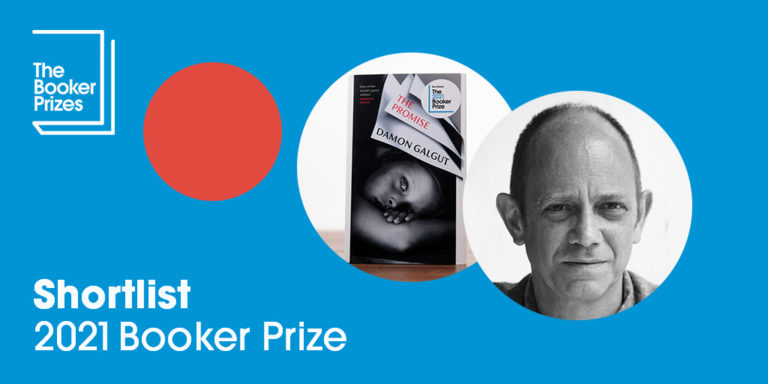 We are overjoyed that Damon Galgut’s The Promise (Chatto & Windus, June 2021) has been shortlisted for the Booker Prize. Previously shortlisted in 2006 for The Good Doctor and in 2010 for In A Strange Room, Damon Galgut joins a remarkably strong line-up, starring the likes of Patricia Lockwood and Richard Powers.

Director of the Booker Prize Foundation, Gaby Wood, commented that while recent lists have ‘drawn attention to various elements of novelty in the novel’, this year’s list was ‘more notable for engrossing stories within it, for the geographical range of its point of views and for its recognition of writers who have been working at an exceptionally high standard for many years’.

The Promise certainly fits the bill, charting the crash and burn of a white South African family on a farm outside Pretoria. Sharp and tender in equal parts, it explores the emotional fallout of Ma’s choice to leave her property to the Black woman who worked for her – a broken promise that is thwarted by her family. The narrator’s eye shifts and blinks: moving fluidly between characters, flying into their dreams; deliciously lethal in its observations. And as the country moves from old deep divisions to its new so-called fairer society, the lost promise of more than just one family hovers behind the novel’s title.

The Promise has been widely reviewed by outlets such as the Guardian and the Financial Times, counting among its fans bestselling authors, including Colm Tobin, Sarah Hall and Elizabeth Day. The judging panel remarked that, ‘The Promise is a testament to the flourishing of the novel in the 21st century. Here, nothing is as it seems. The standard narrative logic of an omniscient narrator is here expanded and reinvented to create an eye so intrusive its gaze is totally untrammelled’.

Once again, a massive congratulations to Damon Galgut and the other five shortlisted authors for this extraordinary achievement. We will be keeping everything crossed for November the 3rd, when the judges will reveal the winning book, and can’t wait to dig into the other titles nominated in the meantime. You can get yourself a copy of The Promise here.