Celebrating two 25th anniversaries – ‘Captain Corelli’s Mandolin’ and ‘What a Carve up!’ 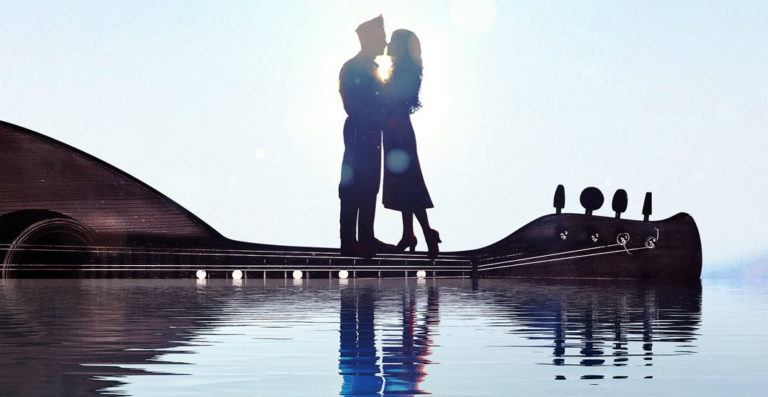 Bringing back the classic jacket design, Vintage have recommissioned a 25th anniversary edition of Louis de Bernieres’ CAPTAIN CORELLI’S MANDOLIN, with a new introduction by the author. 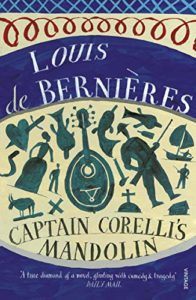 Coinciding with the anniversary, CAPTAIN CORELLI’S MANDOLIN has been adapted for the stage. Beginning the tour at the Rose Theatre in Kingston, the play has already received glowing 5* reviews.

WHAT A CARVE UP! by Jonathan Coe is also celebrating a 25th anniversary. First published in the UK by Viking Press in 1994, WHAT A CARVE UP! is a hilarious 1980s political satire. This wickedly funny take on life under the Thatcher government was the winner of the 1995 John Llewellyn Rhys Prize. 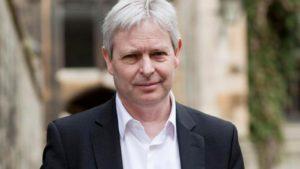