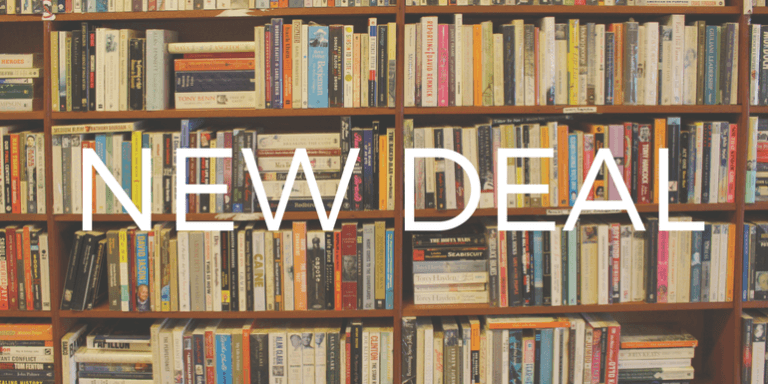 Zephyr have acquired world rights in Chris Vick’s Boy, Girl, Sea, a powerful novel about two teenagers shipwrecked off the Moroccan coast, in the same storm but from different boats, who survive against the odds and form a deep bond. Publication is set for 2019.

Chris Vick’s first book Kook, published by HarperCollins, was called a ‘no holds barred love story’ and ‘darkly dramatic‘ by The Guardian in their June 2016 roundup of best new children’s books. It was also their May 2016 book of the month: ‘a gripping and heartbreaking story of love and obsession’. Kook also sold in 3 other countries.

His second book, Storms, also published by HarperCollins, was published in April 2017 and has sold to 3 countries.