FBA Books of the Year 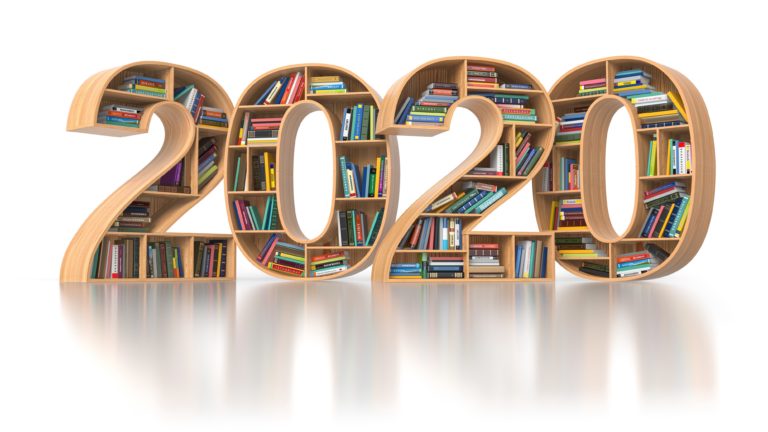 It’s that time again, and if you’re anything like me, you got your tree up early this year… only to have to take it down again because you have a new kitten. But this isn’t about an unutterably cute she-devil. It’s not even about Christmas. It’s about the amazing books we published this year, and specifically, about those that made it onto the papers’ coveted BOOKS OF THE YEAR lists (ideal for last-minute presents… just follow the links!)

Catherine Fletcher – The Beauty and the Terror

Natasha Farrant – The Voyage of the Sparrowhawk

Special mentions to The Beauty and the Terror, which was picked by both papers, The Well-Gardened Mind, which was the Sunday Times overall Gardening Book of 2020, and to The Voyage of the Sparrowhawk, which was picked by both papers as the overall Children’s Book of the Year 2020, adding to its recent Costa nomination. And talking of Costa nominations, despite only five children’s books in the whole of the UK being picked more than once as a Book of the Year, The Great Godden did it too, getting selected by the Times and the Sunday Times also receiving the highest average score of all children’s titles, beating JK Rowling and being called in a five-star Telegraph review “far too good to be monopolised by the teenage market”. We can only agree.

The UK’s biggest bookseller looked favourably on us this year, selecting four titles in its books of the year:

Michael Wood – The Story of China

…and a further two in its paperbacks of the year:

Proving definitively that our books cross the political divide, both the FT and the Guardian chose exactly the same two FBA titles in their books of the year round-up:

And they were far from the only ones. As well as these and the Sunday Times, both books were picks of the year in other papers – Putin’s People in the Economist and the NYT, and Mr Wilder and Me in the Irish Times.

Returning to the FT, Tim Harford’s How To Make The World Add Up was a Business Book of the Year.

No surprise to see Jonathan and Meg popping up again, but a lovely mention for the third in Alex Reeve’s wonderful Leo Stanhope series, which features one of the most brilliant, original detectives you’re ever likely to meet.

Sue Prideaux – I Am Dynamite Chris Gosden – The History of Magic

Special mention here to Chris Gosden, whose fascinating and wide-ranging chronicle of magic through the ages nabbed him the overall History Book of the Year award.

And speaking of history… 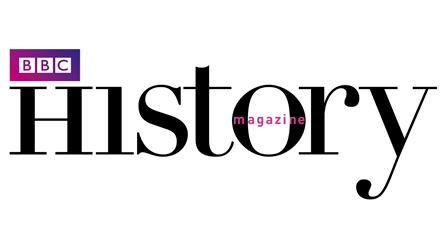 Michael Wood – The Story of China

Michael’s epic (in every sense of the word) single-volume of China was also selected by Aspects of History magazine as a BotY. 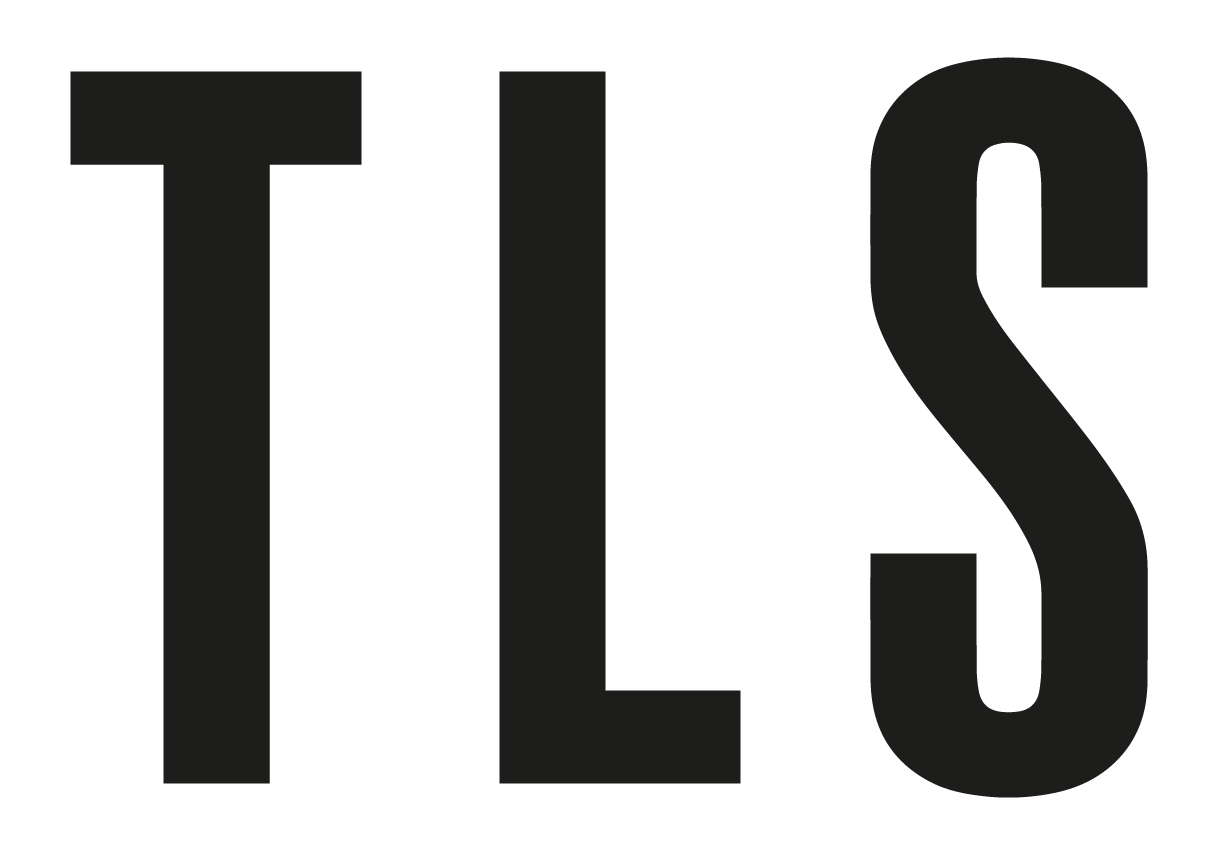 Iain Pears – An Instance of the Fingerpost

(If you’re wondering about that last one:)

Plus it has just come out in Japan, at long last, so we think it definitely deserves inclusion.

And so last, but by no means least… Two lovely mentions for our children’s books – both perfect for the little readers in your lives.

Merry Christmas from all of us at FBA – and here’s to a good new year!