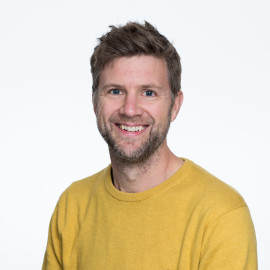 Tom Moorhouse is a strange hybrid being, half children’s author and half research ecologist at Oxford University’s Zoology Department (an entity probably not called an “authologist”). Over the years he has met quite a lot of wildlife. Most of it tried to bite him. He loves hiking up mountains, walking through woods, climbing on rocks and generally being weather-beaten outdoors.

In 2016, he joined ten other authors and Lantana Publishing to create A Wisp of Wisdom, giving Cameroonian children back their stories. In 2017, his first follow-ups to The Wind in the Willows (A Race for Toad Hall and Toad Hall in Lockdown) came out, and 2018 saw the publication of the next in the series: Toad in Trouble Waters, and Operation Toad. His books have so far been translated into seven languages, the French translation of The River Singers winning Le Prix LibbyLit for junior fiction in 2014.

Elegy For A River: Whiskers, Claws and Conservation’s Last, Wild Hope (Transworld, 2021) takes inspiration from the eleven years Tom spent beside rivers, fens, canals, lakes and streams, researching water voles. Warm and entertaining, it introduces the reader to the small, brown, bewhiskered creatures that were once a totem of our rivers but have found themselves endangered in recent years. The Daily Mail named it one of their Books of the Week and Raynor Winn described its pages as ‘shot through with a quicksilver light reflected from wet fur – not a lament for our rivers but a chorus of hope for their future.’

Tom’s next book, Ghosts in the Hedgerow, will be published by Doubleday in Spring 2023. 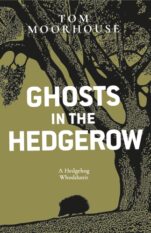 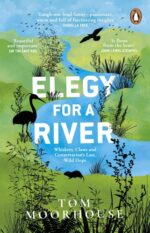 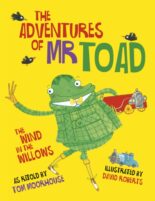 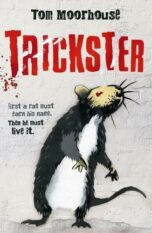 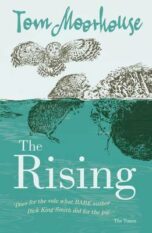 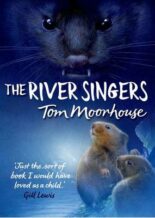