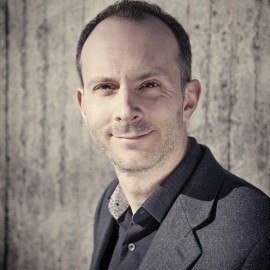 Tim is an economist, journalist and broadcaster. He is a senior columnist for the Financial Times, writing as “The Undercover Economist”, and presenter of BBC Radio’s “More or Less”, “How To Vaccinate the World”, and “Fifty Things That Made the Modern Economy,” as well as the podcast “Cautionary Tales”.

Tim is an associate member of Nuffield College, Oxford and an honorary fellow of the Royal Statistical Society. He was made an OBE for services to improving economic understanding in the New Year honours of 2019 and named Journalist of the Year in 2021 by the Wincott Foundation. An evangelist for the power of economics, wisely used, Tim has spoken at TED, PopTech and Sydney Opera House. His TED talks alone have been viewed more than 11 million times.

His recent book How To Make the World Add Up was published by The Bridge Street Press in 2020 to great acclaim and became the bestselling UK business book of 2021. It is a Sunday Times Business Bestseller, described by Stephen Fry as ‘fabulously readable, lucid, witty and authoritative.’

Hachette Children’s have acquired Tim’s first children’s book, The Truth Detective: How to Make Sense of a World That Doesn’t Add Up, which they will publish in March 2023. Extremely clever and exceptionally fun, this book is perfectly designed to help children make sense of our complicated world.

Tim’s literary agent is Sally Holloway. If you would like to schedule an event with Tim, please contact  agent@jla.co.uk, or LeighBureauLTD.com if the event is outside the UK. 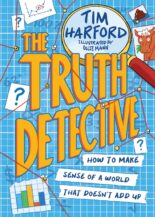 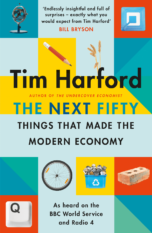 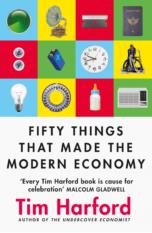 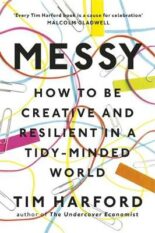 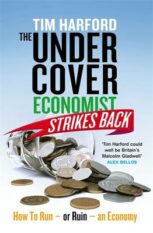 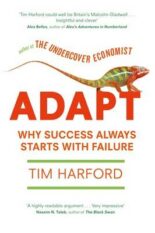