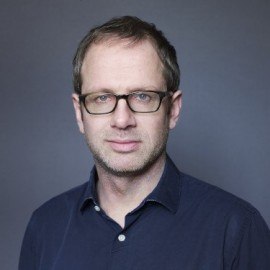 Thomas holds a Ph.D. in medieval history from Clare College, Cambridge, and is an editorial director at Penguin UK. His first book, the bestselling Winter King: Henry VII and the Dawn of Tudor England (Penguin Press UK; Simon & Schuster US, 2011) won the HW Fisher Prize and was named a Book of the Year in nine different publications, and its success led to him presenting an hour-long BBC documentary.  Since then, Thomas has written on Edward V for Penguin’s Monarchs series, and played cricket for the Authors XI*, a team composed of English writers.

His latest book, The Brothers York: A Royal Tragedy (Penguin, 2020), brings England’s White Rose to spectacular life, shedding new light on a dynasty that could have been as powerful as the Tudors had it not destroyed itself, within a single generation, in a catastrophic maelstrom of rebellion, vendetta, usurpation and regicide.

*originally founded in 1891, when it boasted Arthur Conan Doyle, PG Wodehouse and AA Milne as members, the Authors XI released a book about their exploits in 2013, A Season of English Cricket from Hackney to Hambledon, to which Thomas contributed a chapter. 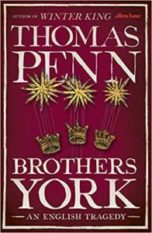 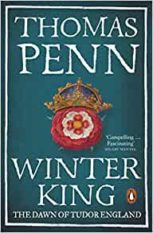