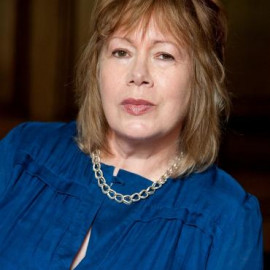 Susan was Paul Langford Fellow and Tutor at Lincoln College, Oxford and Reader in History in the University of Oxford. Her first book was London and the Reformation (Clarendon Press, 1989). Her New Worlds, Lost Worlds: The Rule of the Tudors 1485-1603 (Penguin Press, 2000) garnered fabulous acclaim.

Thomas Wyatt: the Heart’s Forest, a brilliant exploration of the poet at the court of Henry VIII was published by Faber in 2012 to excellent reviews and won the Wolfson History Prize. In 2014, Susan was elected a Fellow of the British Academy and is also an elected Fellow of the Royal Historical Society. 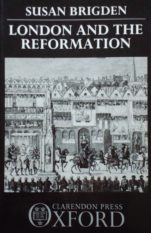