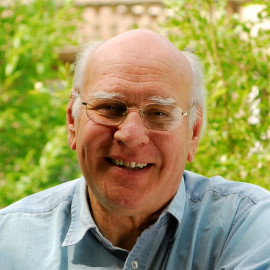 Sir John is one of Scotland’s best-known naturalists and conservationists. His Aigas Field Centre in Inverness-shire has won international acclaim for its environmental education programmes. His Song of the Rolling Earth, a wonderfully lyrical memoir, was published by Little, Brown in 2003. Nature’s Child was published in 2004 to wonderful reviews and serialization in The Times. He is the author of At the Water’s Edge: A Personal Quest for Wildness (Canongate), which was Waterstones Scottish Book of the Month in February 2010. His most recent book, The Dun Cow Rib, a memoir of his boyhood, was published by Canongate in 2017, and subsequently shortlisted for the Wainwright Golden Beer Book Prize 2018. ‘No one writes more movingly, or with such transporting poetic skill’— Helen MacDonald. 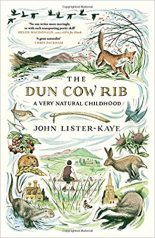 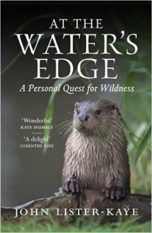 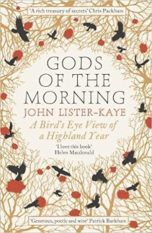