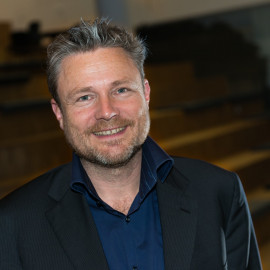 Simon Lancaster is one of the world’s top speechwriters. He first started writing speeches for Cabinet Ministers in Tony Blair’s Government in the late 1990s and he’s since gone on to write speeches for some of the biggest business leaders in the world, including the CEOs of Unilever, InterContinental Hotels and HSBC.

He has written three best-selling books on communication including Speechwriting: The Expert Guide (Hale, 2010), Winning Minds: Secrets from the Language of Leadership (Palgrave Macmillan, 2015) and You Are Not Human: How Words Kill (Biteback, 2018).  He lectures at Cambridge University, is an Executive Fellow of Henley Business School and his 2016 Speak Like A Leader TEDx talk has received almost 4 million views. 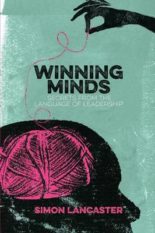 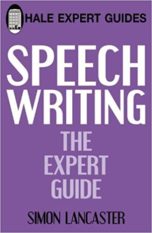