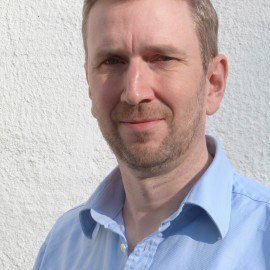 Robert Hutton is the former UK political correspondent for Bloomberg News. He now works as a regular sketchwriter for The Critic. His first book, Romps, Tots and Boffins (Elliott & Thompson, 2013), was a satirical examination of the words only journalists use. Next came Would They Lie to You? (Elliott & Thompson, 2014), about the way politicians got around reality without actually uttering untruths. Both were shortlisted for the Political Book of the Year awards.

Robert’s most recent book about one of Britain’s greatest yet unknown secret agents, Agent Jack: The True Story of MI5’s Secret Nazi Hunter, was published in 2018/19 by W&N in the UK and St Martin’s Press in the US. The Guardian praised it as ‘deeply researched, often astounding’. 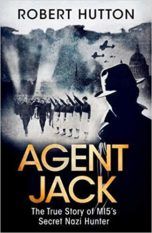 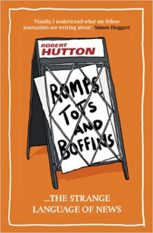