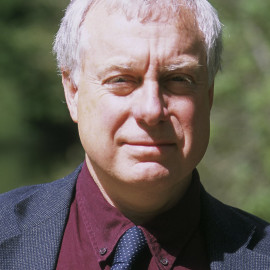 Robert is Professor of Modern History at the University of Oxford. He specialises in nineteenth- and twentieth-century French and European History, with a particular focus on the fall-out from the French Revolution, everyday life and resistance in the Second World War and 1968.

His Marianne in Chains: In Search of Occupied France, published in 2002 by Macmillan in the UK and by Metropolitan in the US, won the Wolfson History Prize in 2003 and was shortlisted for the George Orwell Prize and for the British Academy Book Prize. The New York Times remarked ‘Gildea has done a great service… A considerable achievement’. His Children of the Revolution: The French 1799-1914 was published to wide review coverage in 2008 (Penguin Press in the UK and Harvard in the US). His most recent book is Fighters in the Shadows: A New History of the French Resistance (2015), which was awarded the Philippe Viannay Prize in France. Faber published in the UK and Harvard in the US.

Robert’s current project is an oral history of the 1984-5 Miners’ Strike in Great Britain. 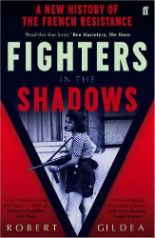 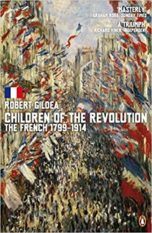 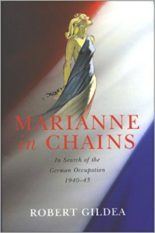