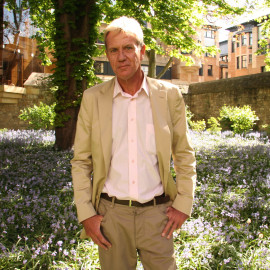 Richard is a former management consultant, entrepreneur, investor, and author. He has helped to start, rescue, and fund many outstandingly successful companies including Filofax, Plymouth Gin, Betfair, and Auto1, and LEK Consulting. Koch has authored or co-authored around 25 books dealing with business ideas and personal success.

In 1997, The 80/20 Principle pioneered a reinterpretation of the so-called “Pareto Rule” – extending the idea that most worthwhile results come from a small minority of effort from business, where it was well known, to include personal life and careers. The book, substantially updated in 2007, has become a business classic, being named by GQ as one of the top 25 business books of all time. It has sold over one million copies and been translated into more than 40 languages. In 2016, Richard and Greg Lockwood published Simplify to great acclaim. Reviews included the phrases ‘Richard’s magnum opus’, ‘another masterpiece’, and ‘Simplify is genius.’

His most recent book, Unreasonable Success and How to Achieve It, was published by Piatkus Books in 2020. 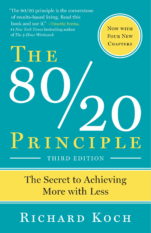 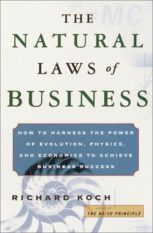 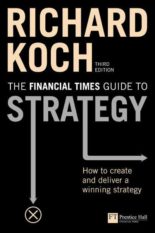 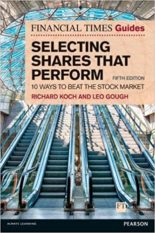 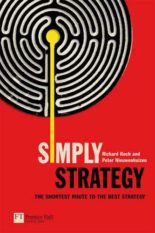 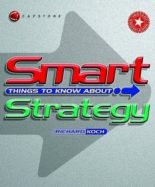 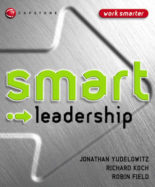 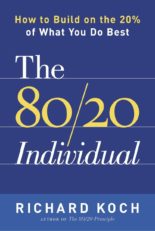 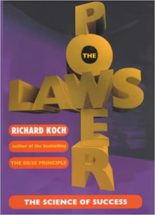 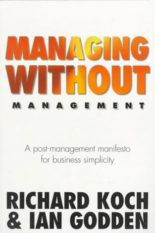 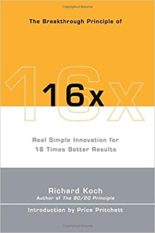 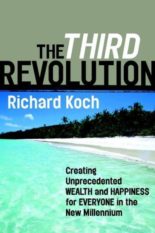 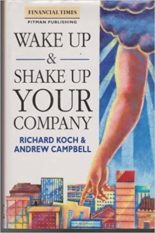 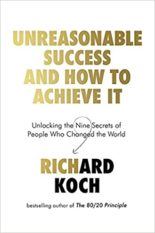 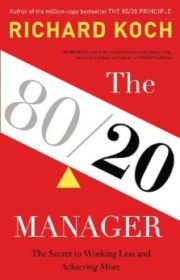