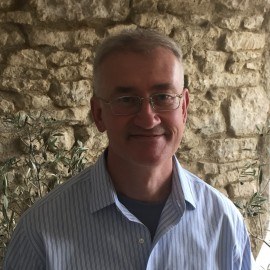 Peter is Professor of Medieval History at Kings College London, where his research interests lie in the later Roman Empire and its successor states. Of his ground-breaking The Fall of the Roman Empire, Tom Holland wrote ‘Heather provides the reader with drama and lurid colour as well as analysis… he succeeds triumphantly’. Macmillan published Empires and Barbarians in 2009 to terrific reviews and published The Restoration of Rome in 2013.

Peter’s next book, Christendom, traces the thousand years from Rome’s adoption of the faith till its Europe-wide acceptance. It is a magisterial, sweeping history analsing how the Christian religion became such a definining feature of the European landscape, and will be published in autumn 2022 by Penguin Press UK, by Knopf in US, and by Klett-Cotta in Germany (where he is a bestseller). 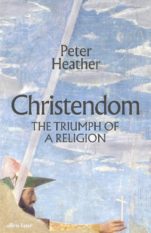 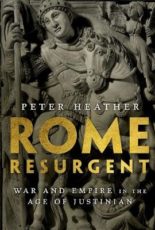 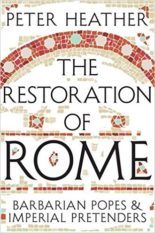 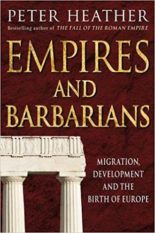 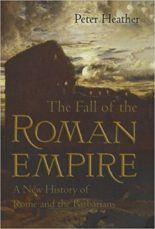