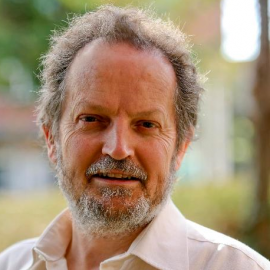 Peter Gatrell is Professor of Economic History at the University of Manchester. He is the author of a trilogy of books in refugee history, including The Making of the Modern Refugee, published by Oxford University Press in 2013 and described as ‘magisterial’ and ‘a tour de force’.

In 1999 Indiana University Press published A Whole Empire Walking: Refugees in Russia during the First World War, which was awarded the Wayne S. Vucinich Prize by the American Association for the Advancement of Slavic Studies for ‘outstanding work in Russian, East European or Eurasian studies in any branch of the humanities or social sciences’ and awarded the Alexander Nove Prize by British Association for Slavonic and East European Studies, for an ‘outstanding monograph in Russian and East European Studies’. He received a British Academy Research Readership (1995-97) to carry out research in Russian archives on the social and economic history of Russia during the First World War. In 2011 he was elected an Academician of the Academy of Social Sciences and in 2019 a Fellow of the British Academy.

The Unsettling of Europe: The Great Migration, 1945 to the Present, is out now in the UK and US (Penguin Books, 2019). It recently won the $10,000 Laura Shannon award, presented each year to the best book that transcends a focus on any one country, state, or people to stimulate new ways of thinking about contemporary Europe as a whole. The Unsettling of Europe was also the winner of the Italy’s Cherasco History Prize 2021, was shortlisted for the Lionel Gelber Prize 2020 and chosen by the TLS as one of their Books of the Year. 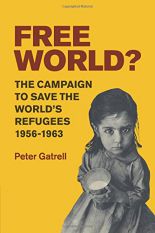 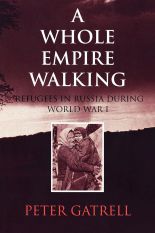 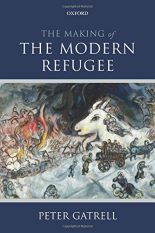