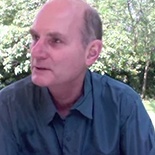 The Financial Times journalist’s Jungle Capitalists: a Story of Globalisation, Greed and Revolution was published by Canongate in the UK and, as Bananas: How the United Fruit Company Shaped the World by Grove in the US (“If you only read a handful of non-fiction books this year, Jungle Capitalists is among your recommended five portions” – Observer). His history of Lehman Brothers, The Last of the Imperious Rich (“thought-provoking and illuminating” – New York Times) was published by Penguin/Portfolio in Autumn 2010. Out of Time, a personal history of the England 1966 World Cup victory (“An exuberantly brilliant memoir” – Adrian Chiles) was published by Bloomsbury in 2017. 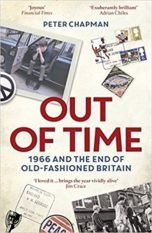 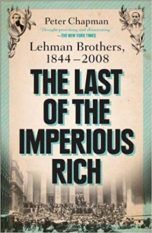 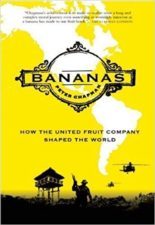