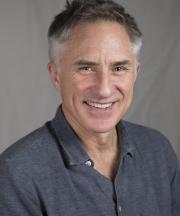 Paul is Professor of Modern European History at St Antony’s College, University of Oxford. He is the author of  Within Walls: Private Life in the German Democratic Republic (OUP, 2010), which was awarded the Fraenkel Prize in Contemporary History, and The Authority of Everyday Objects: A Cultural History of West German Industrial Design (University of California Press, 2004), along with seven co-edited volumes.

His research centres on Modern European Cultural History in general and 20th Century German History in particular. He is especially interested in the relationship between culture and politics over the course of the century, and have worked on the themes of material culture, cultural diplomacy, photography, memory and nostalgia, human rights and international justice, death and changing notions of private life.

Paul’s most recent book is Ruin and Renewal: Civilizing Europe After World War II (Profile, 2020), a monumental new history of post-war Europe described as “excellent” by the Financial Times. He is currently working on a new volume of history, entitled The Price of Velvet: The Underside of Europe’s 1989 Revolutions, which will be published by Allen Lane. 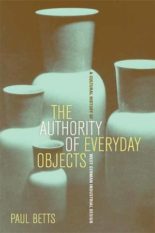 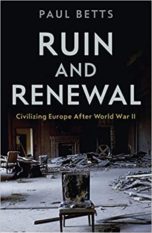 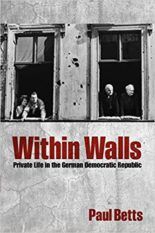