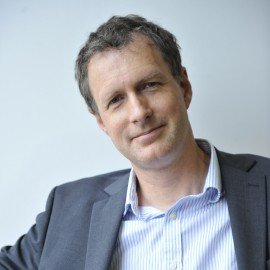 Nick Chater is Professor of Behavioural Science at Warwick Business School. He founded WBS’s Behavioural Science group, which this the largest of its kind in Europe, is co-founder of research consultancy Decision Technology, advises the UK’s Behavioural Insights Team and was scientist-in-residence on the BBC Radio 4 series The Human Zoo. He is a member of the UK committee on Climate Change, and a Fellow of the Cognitive Science Society and British Academy.

The Mind is Flat: The Illusion of Mental Depth was published by Allen Lane in 2018 and won the American Association of Publishers PROSE Award in 2019, for Best book in Clinical Psychology. The Language Game: How Improvisation Created Language and Changed the World, co-written with Morten H. Christiansen, was published Bantam Press in the UK and by Basic Books in the US – both in Spring 2022. 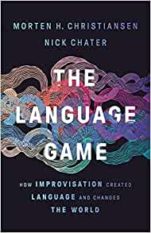 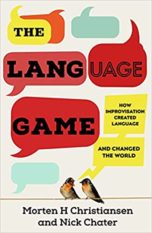 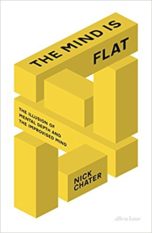