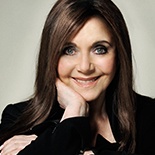 Doctor, businesswoman, writer, Miriam is also grandmother to twelve grandchildren and has produced the charming and practical guide The Grandparents Book, in addition to The Complete Book of Baby and Childcare and Conception Pregnancy and Birth, both constant bestsellers. In 1998 she was elected a Fellow of the Royal College of Physicians. In addition to two Honorary Doctorates of Science, she has an Honorary Doctorate of Law. She has written over eighty books on family health, women’s health, nutrition, sex and health for older people. Dorling Kindersley launched their first APP list with Miriam’s Pregnancy. She writes a daily page for The Mirror and in 2008 received the prestigious Stonewall Journalist of the Year award.

In 2010 she received an OBE for her services to healthcare and charity. 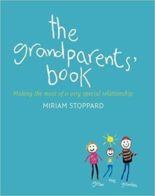 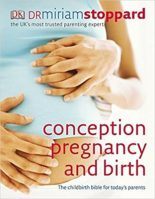 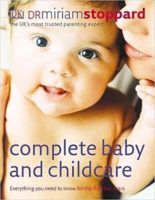