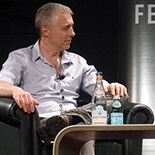 Marcus is an award-winning writer and broadcaster. Formerly a radio astronomer at the California Institute of Technology, he has been a staff member and cosmology consultant of New Scientist, and is a regular on Channel 4’s Sunday Brunch. His books include The Universe Next Door (Headline, 2004) and Quantum Theory Cannot Hurt You (Faber, 2005). Both Afterglow of Creation (Faber, 2010) and We Need to Talk About Kelvin(Faber, 2010) were short-listed for the Royal Society Science Book Prize and his Solar System for the iPad won The Bookseller Digital Innovation of the Year. He is also author of Felicity Frobisher and the Three-Headed Aldebaran Dust Devil (One of the books most likely to fire children’s imaginations – Sunday Times), published in 2008 by Faber, and What a Wonderful World (Faber, 2013). The Ascent of Gravity (W&N) was named The Sunday Times Science Book of the Year 2017.

Breakthrough: Spectacular Stories of Scientific Discovery from the Higgs Particle to Black Holes was published by Faber in February 2021. Marcus is a Royal Literary Fund writing fellow at Brunel University. 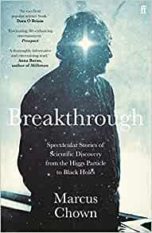 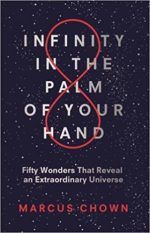 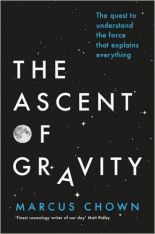 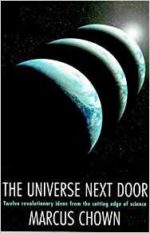