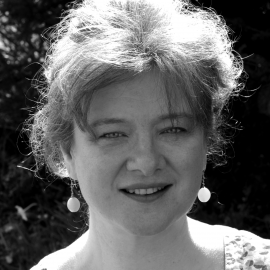 Lucy is a journalist and author, specialising in popular history books for adults and children. She has written for the Observer, the Sunday Telegraph, the Independent on Sunday and the TLS. She has been the Literary Editor of the Tablet and the London correspondent for Art News in New York. Lucy lives in London and is an RLF Fellow.

Her first foray into writing books was a biographical study for nine to eleven-year-olds of the 19th-century computer wizard Ava Lovelace, which won the 2002 Blue Peter prize for non-fiction. 2013 saw the publication of her first book for adults, Servants: A Downstairs View of Twentieth-Century Britain, which was published by Bloomsbury to rave reviews in every newspaper. Norton published in the US in 2014.

Lucy’s latest book, Tourists: How the British Went Abroad to Find Themselves, was published by Bloomsbury in summer 2022 to immediate critical acclaim. Writing for The Sunday Times, Dominic Sandbrook said: “in six gloriously colourful chapters, she explores everything from guidebooks to souvenirs, retelling these first tourists’ tales with gleeful relish. Lethbridge’s research is so wide, her panorama so colourful, that no review can do more than scratch the surface”. 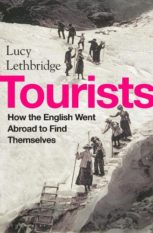 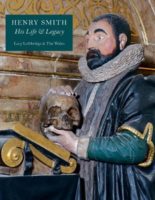 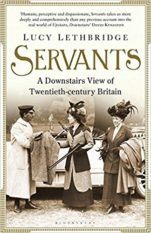