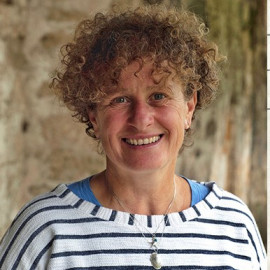 Liz Kessler has written over twenty books for children and young adults. The Tail of Emily Windsnap was the first of her series of books for 8 – 12 year olds about a half-mermaid girl, which have now sold over five million copies worldwide, appeared on the New York Times Bestsellers list and been published in over twenty five countries. The ninth book in the series, Emily Windsnap and the Tides of Time, was published by Orion in March 2020.

Liz has also written two young adult novels, Read Me Like A Book (2015) and Haunt Me (2016); two Early Reader series featuring Poppy the Pirate Dog (2012) and Jenny the Pony (2016), and other middle grade titles featuring fairies, time travel and superpowers. Liz lives in Cornwall where her inspiration and most of her hobbies come from the sea. She is also a keen photographer and you can follow her writing, photography and life adventures on Facebook, Instagram and Twitter.

In 2021, her YA crossover Holocaust novel, When the World was Ours, inspired by her own family history, was released to immense and immediate acclaim by Simon & Schuster. The Sunday Times call it ‘an exceptional read’ and the Guardian praise the ‘vital glimmers of hope’ that ‘enlighten this profoundly poignant book’. 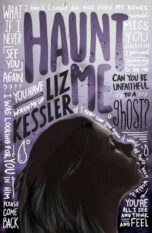 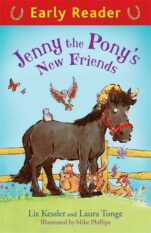 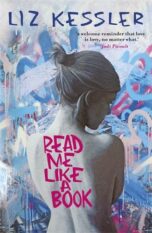 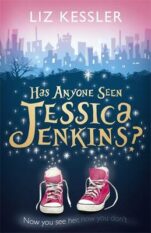 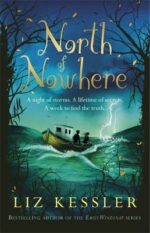 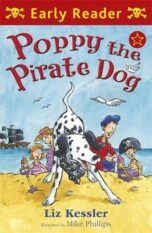 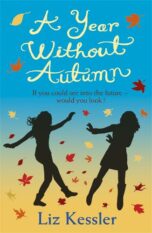 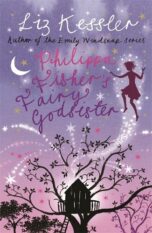 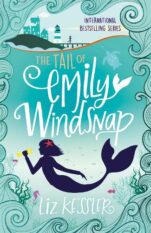 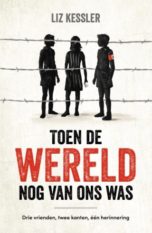