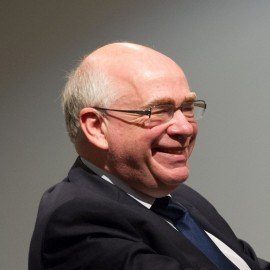 Sir Lawrence Freedman is Emeritus Professor of War Studies at King’s College London. Elected a Fellow of the British Academy in 1995 and awarded the CBE in 1996, he was appointed Official Historian of the Falklands Campaign in 1997. In June 2009 he was appointed to serve as a member of the official inquiry into Britain and the 2003 Iraq War.

Sir Lawrence’s publications include A Choice of Enemies: America Confronts the Middle East (W&N, 2008), which won the 2009 Lionel Gelber Prize and the 2009 Duke of Westminster’s Medal for Military Literature. Strategy: A History (OUP, 2013) was named one of the best books of 2013 by the Financial Times and was awarded the W J McKenzie Book Prize by the Political Studies Association. Two recent titles are Nuclear Deterrence: A Ladybird Expert Book (Michael Joseph, 2018) and Ukraine and the Art of Strategy (OUP, 2019).

In 2022, Allen Lane published Command: The Politics of Military Operations from Korea to Ukraine, a thoughtful new work of military history which argues that decision-making cannot be separated from civilian priorities. 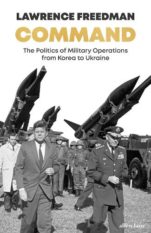 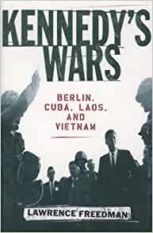 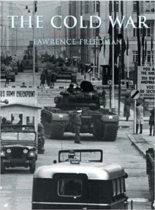 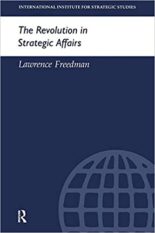 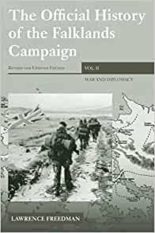 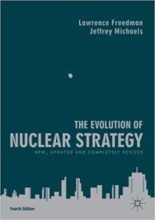 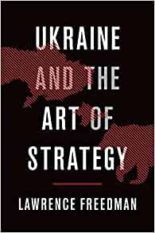 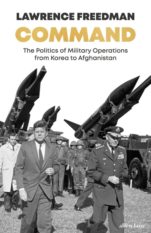 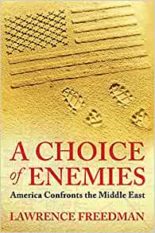