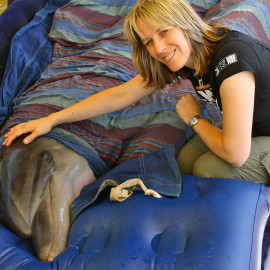 Lauren St John grew up surrounded by horses, cats, dogs and a pet giraffe on a farm and game reserve in Zimbabwe and became a prolific writer, publishing over 25 books. Her childhood in Africa inspired her bestselling Animal Healer series (Orion, 2006-2015) and One Dollar Horse series (Orion, 2012-2014), as well as her memoir, Rainbow’s End (Simon and Schuester, 2007). The Snow Angel (Head of Zeus, 2017), a stand-alone children’s novel, is also partly set in Africa. Dead Man’s Cove (Orion, 2010), the first in her Laura Marlin Mystery series, won the 2011 Blue Peter Book of the Year Award, and was followed by four more titles.

A passionate conservationist, Lauren is an Ambassador for the Born Free Foundation. When not writing or rescuing leopards, she is a full-time valet to her not in the least demanding Bengal cat, Max. 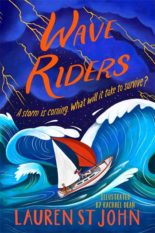 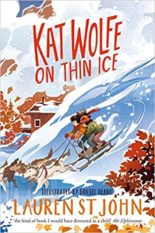 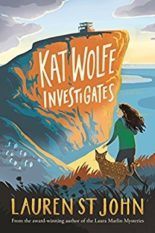 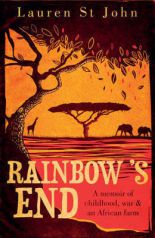 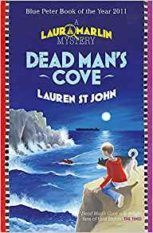 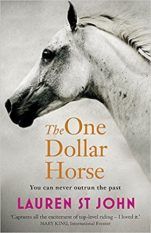 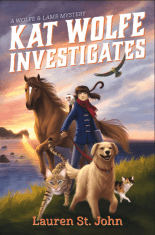 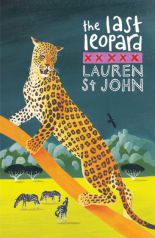 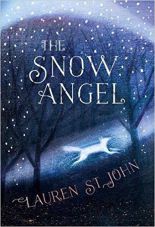