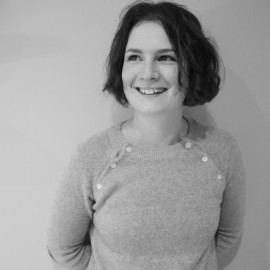 Katya Balen is co-director of Mainspring Arts, a not-for-profit that supports neurodivergent and autistic people to access creative opportunities. She studied English at university, and completed an MA researching the impact of stories on autistic children’s behaviour. When she’s not writing books or funding applications, she’s busy trying to coax her ridiculous rescue dog to go for a walk. She lives in Reading with the aforementioned dog and her partner, an NHS psychiatrist.

Her debut children’s novel The Space We’re In was published by Bloomsbury in 2019 and was selected as the Sunday Times Children’s Book of the Week as well as being shortlisted for the Branford Boase award.

Katya’s second novel, October, October, was published in 2021 to widespread acclaim and was again selected as the Times Children’s Book of the Week. In 2022, October, October scored a double victory, winning both the Yoto Carnegie Medal and the Shadowers’ Choice Award. Jennifer. Horan, Chair of Judges, praised the book’s “captivating story feature exquisite descriptions of the natural world and relationships that develop and heal” and called it “expertly written, beautiful and lyrical”. Just one week later, October, October was shortlisted for the James Cropper Wainwright Prize in the first ever Children’s Writing on Nature and Conservation category.

Since October, October‘s release, Balen has published another middle-grade novel with Bloomsbury, The Light in Everything, which was longlisted for the 2023 UKLA Book Awards. She has also written a novella, published by Barrington Stoke in July, Birdsong. 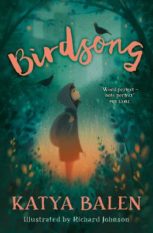 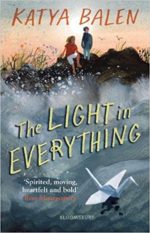 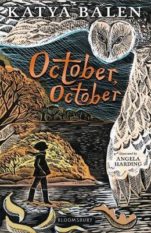 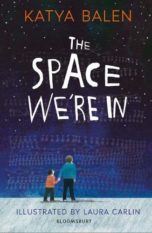