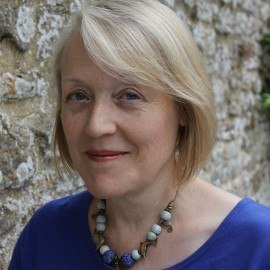 Katherine writes children’s fiction and adult non-fiction. She grew up in the Yorkshire Dales ready anything she could get her hands on, especially fairy tales, fantasy and folklore. Following a first degree in English, Katherine went on to study medieval literature at University College and Kings College, London.

West of the Moon (Harper Collins, 2011)is an abridged version of her middle grade trilogy Troll Fell, Troll Mill and Troll Blood, which attracted great reviews. Her historical fantasy novel, Dark Angels (2009) won a Kirkus starred review: ‘pitch perfect prose, suspense and redemption’ and was a Junior Library Group Selection (2010). Forsaken, a novel for reluctant readers, was published in 2011 by the Watts Group. Her short stories have appeared in various collections.

She contributed to First Light (Unbound, 2016), essays for Alan Garner’s 80th birthday, compiled by Erica Wagner, and her collection of essays on folklore and fairytales, Seven Miles of Steel Thistles (The Greystones Press, 2016) was described by Professor Jacqueline Simpson in ‘Folklore’ as ‘elegant, vivid, and frequently witty’.

Most recently Katherine has published From Spare Oom to War Drobe: Travels in Narnia with My Nine Year-Old Self (Darton, Longman & Todd, 2021). It has received brilliant reviews and was praised by Francis Spufford as, ‘The best book ever about why we love Narnia’.

Her film and TV agent is Valerie Hoskins Associates. 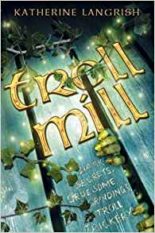 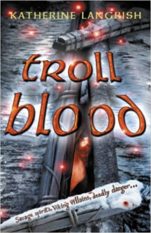 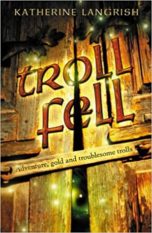