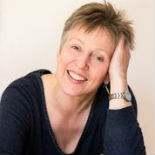 Julie is an author and historian with a special interest in the Second World War. The Colonel: Philip Toosey and the Bridge on the River Kwai (Simon & Schuster 2005) was a biography of her grandfather. Stranger in the House was published in September 2008 by Simon & Schuster and looked at the impact of men returning from the war on family life. When the Children Came Home about evacuees attracted 5 star reviews. Jambusters, a history of the Women’s Institute in WW2, was the inspiration for ITV’s highly successful drama series Home Fires. Subsequently, Julie published Fashion on the Ration in conjunction with the Imperial War Museum for their major exhibition in 2015-16 and Our Uninvited Guests (Simon & Schuster 2018), which examines the secret lives of some of Britain’s country houses during the war.

Her latest book, Dressed for War, a biography of the wartime editor of Vogue, Audrey Withers, was published to enormous excitement in February 2020. 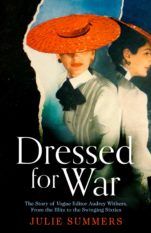 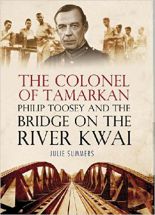 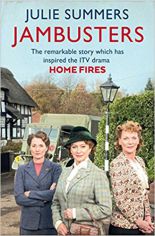 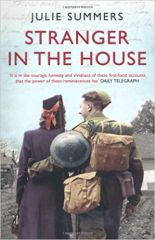 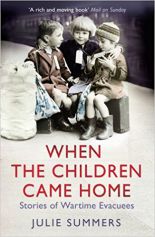 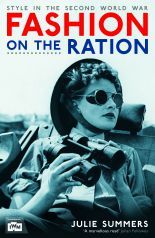 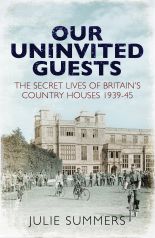