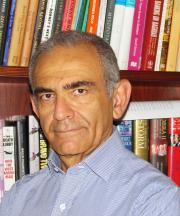 Joseph Sassoon is Professor of History and Political Economy and Director of the Center for Contemporary Arab Studies at Georgetown University. He is also a Senior Associate Member at St Antony’s College, Oxford and a Trustee of the Bodleian Library.

His previous books include the prize-winning Saddam Hussein’s Ba’th Party (CUP, 2011), The Iraqi Refugees (Bloomsbury, 2010) and The Anatomy of Authoritarianism in the Arab Republics (CUP, 2016). His latest book is The Global Merchants: The Enterprise and Extravagance of the Sassoon Dynasty (Allen Lane, 2022). His ancestors were forcibly separated from the Sassoons in the nineteenth century, but he is fluent in the languages they spoke and the obscure Judeo-Arabic script – indecipherable to previous historians – that they used in their private communications and which provide the foundation of the book. “Not only is this a powerful human story but it also carries contemporary resonance in a time when great fortunes are again being made”― Financial Times. 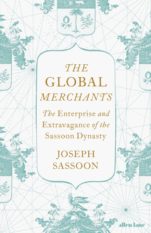 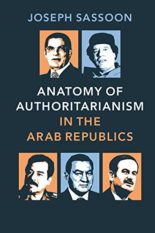 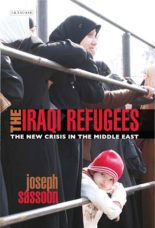 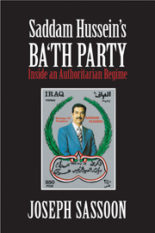