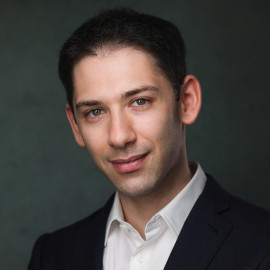 Dr Joseph Jebelli is a neuroscientist and a writer. He received a PhD in neuroscience from University College London for his work on the cell biology of neurodegenerative diseases, then worked as a postdoctoral research fellow at the University of Washington, Seattle. His much acclaimed first book, In Pursuit of Memory, published by John Murray Press in the UK and Little, Brown in the US, was shortlisted for the Royal Society Science Book Prize and longlisted for the Wellcome Book Prize. His eagerly awaited second book, How the Mind Changed: A Human History of our Evolving Brain, was released in July 2022 by the same publishers. In addition to numerous academic articles on the brain, Joseph has written for the Guardian, the Telegraph, and the Wellcome Trust. He lives in London. 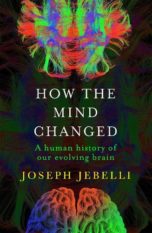