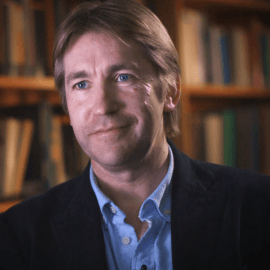 Jonathan is Professor of Crusading History at Royal Holloway, University of London. His book, The Fourth Crusade, was published by Jonathan Cape in the UK and Viking in the US in 2004 and was nominated for the Hessell-Tiltman PEN Literary Prize. Holy Warriors, published by Bodley Head in the UK and Random House in the US, was hailed as ‘the best recent history of the Crusades’ by the New York Times.

His latest book, The Life & Legend of the Sultan Saladin, was published in 2019 and won the Slightly Foxed First Biography Prize. Saladin is published in the US by Yale University Press with translations in Danish, Spanish, Portuguese, Italian and Russian following. 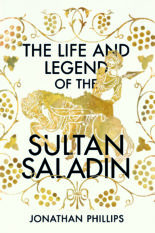 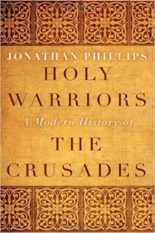 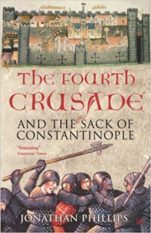