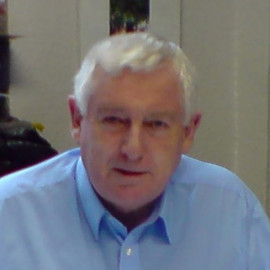 Jonathan Glover is a distinguished British philosopher known for his studies on ethics. For thirty years, Jonathan taught at New College, Oxford, and since 1988 he has taught at the Centre of Medical Law and Ethics at King’s College London.

His books include Causing Death and Saving Lives (Penguin, 1977) and Choosing Children: Genes, Disability and Design (OUP, 2006). Humanity: A Moral History of the Twentieth Century was published in 1999 in the UK by Jonathan Cape and in 2000 in the US by Yale University Press. The book studies what lessons can be learned from the psychology of 20th Century atrocities and continues to sell brilliantly. Peter Singer says of Humanity: ‘It is hard to imagine a more important book. Glover makes an overwhelming case for the need to understand our own inhumanity, and reduce or eliminate the ways in which it can express itself’. 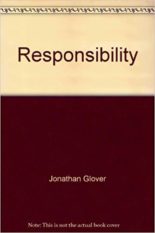 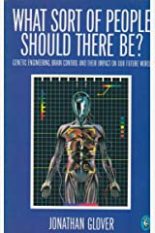 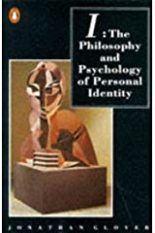 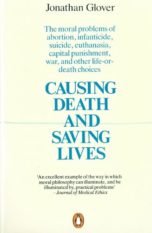