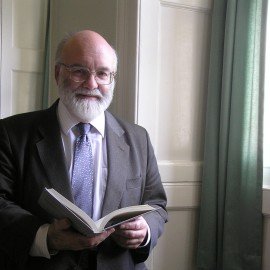 John Barton is Emeritus Oriel & Laing Professor of the Interpretation of Holy Scripture in the University of Oxford, an Emeritus Fellow of Oriel and St Cross Colleges, and a Senior Research Fellow at Campion Hall, Oxford. He is a Fellow of the British Academy. Among his publications are Reading the Old Testament (John Knox Press, 1984, several subsequent editions), The Nature of Biblical Criticism (John Knox Press, 2007), Ethics in Ancient Israel (Oxford University Press, 2014), and most recently The Hebrew Bible: A Critical Companion (Princeton University Press, 2016). He is joint editor of the Oxford Bible Commentary, and editor-in-chief of a major online encyclopaedia, the Oxford Research Encyclopaedia of Religion. His books deal with the interpretation of the Bible, how it came together and became authoritative in Judaism and in the Church, and its theological and ethical themes—concentrating especially on the Old Testament. He is a priest in the Church of England, and has represented Oxford clergy on the Church’s General Synod.

His first trade book, A History of the Bible: The Book and its Faiths, was published by Penguin in 2019 to widespread acclaim, becoming a Sunday Times bestseller and winning the Duff Cooper Prize. 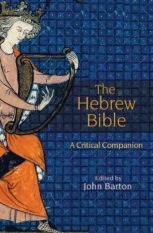 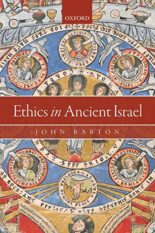 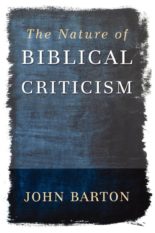 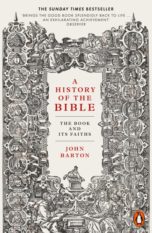