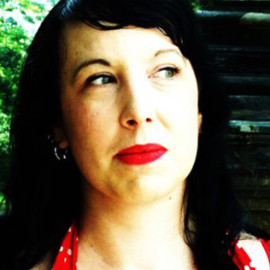 Joanne was born in Pembrokeshire, Wales, and read Anthropology and Archaeology with Social and Political Sciences at St John’s College, Cambridge. She writes for children and more recently for Rough Guides. Her first two novels (Orion Children’s Books) are fantastical folklore-infused adventures set in Prague. Published in 2008, Puppet Master was critically acclaimed (‘Owen is a terrific storyteller’ — The Telegraph; ‘It feels timeless… the genuine article’ — The Guardian), nominated for the Carnegie Medal and Branford Boase Award, and translated into several languages. The Alchemist and the Angel (2010) was described by the School Librarian as ‘an imaginative tour de force’. Her third novel, Circus of the Unseen (Hotkey Books, 2014), is a contemporary novel for 12+ year-olds that ‘feels as though Grimm’s Fairy Tales and Eastern European folklore have vividly blended together into a modern yet unique tale.’ 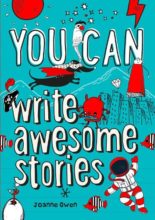 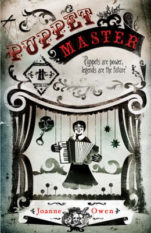 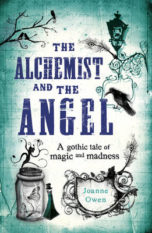 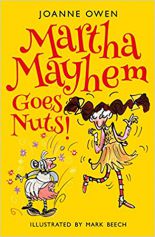 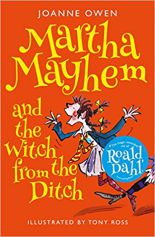 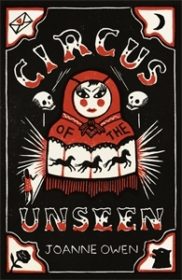