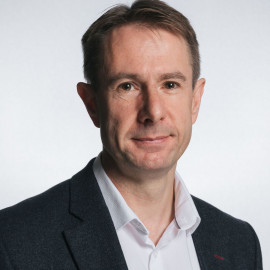 James is a Professor of Modern and Contemporary History and a Fellow of Trinity College, University of Oxford. He previously taught at Princeton and at SOAS, London. His A History of Algeria (Cambridge UP, 2017) was among the Financial Times’ best books of the year and co-winner of the BKFS Prize. He is currently completing Empire in Fragments, a history of colonialism and its legacies in France and Africa, which will be published by Princeton University Press. UK rights in his next book, Worlds of Islam: How Being Muslim Became Modern, have been acquired by Allen Lane. 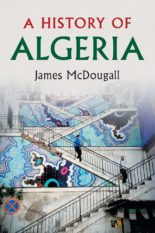 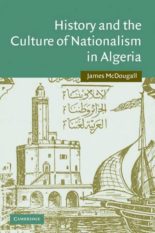 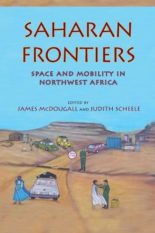