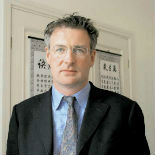 James Kynge is the FT‘s global China editor,  based in Hong Kong. He has covered many of the events that have helped shape the region, including China’s reforms of the early 1980s, the Japanese bubble and its deflation, the Tiananmen massacre in 1989, and the Asian financial crisis in the late 1990s. He was previously Beijng correspondent of the Financial Times when he wrote his bestselling China Shakes the World (W&N, 2019), which showed how the convulsive changes underway in China affected the wider world. It won the FT/Goldmann Sachs Business Book of the Year Award and has been translated into 19 languages. He is the recipient of many journalistic awards and won the 2017 Wincott Award for Business Journalism. 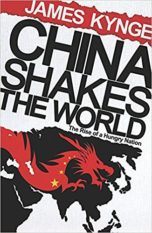