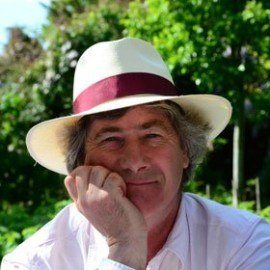 James Hamilton is a curator, writer and lecturer. He has written widely on nineteenth and twentieth century art, with a particular interest in artists whose work crosses the boundaries which tend to separate art, literature and science. He was University Curator and Honorary Reader at the University of Birmingham from 1992 until retirement in 2013, and is currently a Fellow of the Barber Institute at the University of Birmingham. He has lectured across the United Kingdom and in Italy, Hungary, Poland and the USA on Gainsborough, Turner, Faraday, and the culture of eighteenth and nineteenth century Britain, and has contributed to programmes on BBC Radio 3 and 4 and BBC1 television on the art of J M W Turner.

Hamilton’s biographies include  Turner – A Life (Hodder and Stoughton, 1997; US, Random House, 2002), Faraday: The Life (HarperCollins, 2002; US, Random House, 2004) and Gainsborough: A Portrait (Weidenfeld & Nicolson, 2017). His London Lights: The Minds that Moved that City the Shook the World 1805-51 (John Murray, 2007) explored the social background of art and science in the nineteenth century, and his A Strange Business: Making Art and Money in Nineteenth Century Britain (Atlantic Books, 2014) traced the intricacies of the art market and the inter-relationships therein. His latest book is Constable: A Portrait, published by Weidenfeld and Nicolson in 2022. Media reviews extol Hamilton as a talented biographer, ‘patient and perceptive’ (The Sunday Telegraph) and ‘an astute judge of his subject’s complex character’ (The Literary Review). 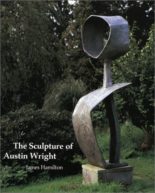 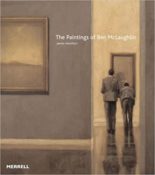 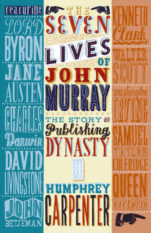 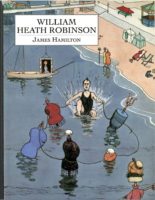 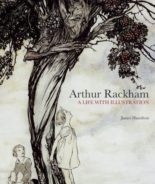 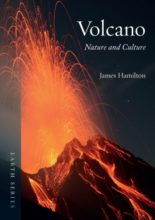 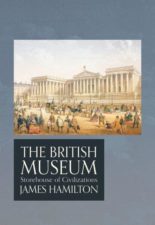 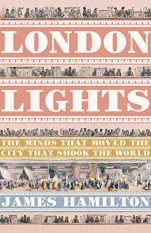 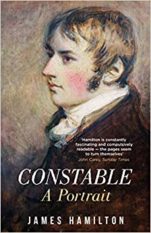 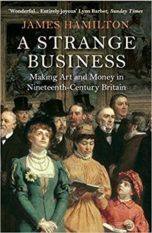 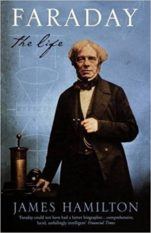 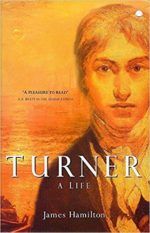 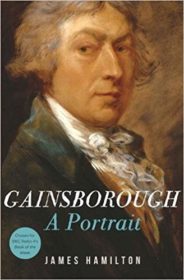