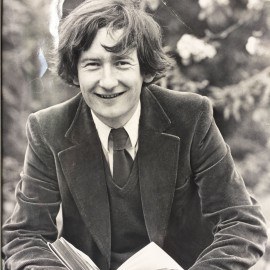 Humphrey Carpenter (1946-2005) was born and educated in Oxford, and attended the Dragon School and Keble College. He was a well-known biographer and children’s writer, and worked previously as a producer at the BBC before becoming a full-time author in 1975. He wrote biographies of Tolkien, W.H. Auden, Benjamin Britten, Ezra Pound, Robert Runcie, Archbishop of Canterbury, C.S. Lewis, Dennis Potter and Spike Milligan among others. The Inklings: CS Lewis, JRR Tolkein, Charles Williams and their Friends won the 1978 Somerset Maugham Award and his ground-breaking biography of Ezra Pound won the 1988 Duff Cooper Memorial Prize. In 1984 his major study The Oxford Companion to Children’s Literature, written jointly with his wife Mari Prichard, was published to great acclaim. He also wrote histories of  BBC Radio 3 and on the British satire boom of the 1960s.

Among his many books for children were the best-selling Mr Majeika series, which were adapted for television. As well as the the Mr Majeika titles, his children’s books also included Shakespeare Without the Boring Bits and More Shakespeare Without the Boring Bits. He wrote plays for radio and theatre and founded the children’s drama group The Mushy Pea Theatre Company. In addition to being a talented writer, Carpenter was also a musician and member of the 1930s-style jazz band, Vile Bodies, which was resident at the Ritz Hotel in London for a number of years.

He had just delivered The Seven Lives of John Murray when he died in January 2005.

“The nice thing about being a writer is that you can make magic happen without learning tricks. Words are the only tricks you need. I can write: “He floated up to the ceiling, and a baby rabbit came out of his pocket, grew wings and flew away.” And you will believe that it really happened! That’s magic, isn’t it?”

You can read his Guardian obituary here.

Books by Humphrey Carpenter (Estate of) 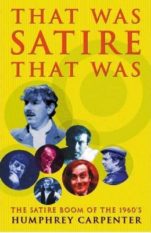 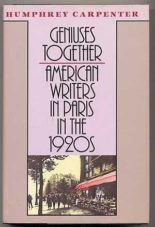 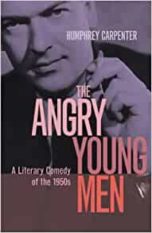 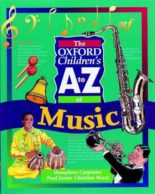 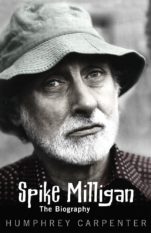 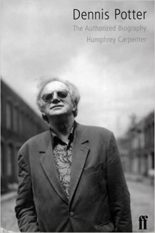 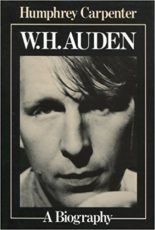 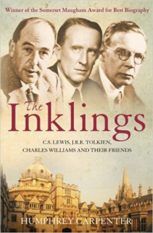 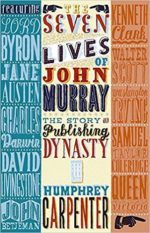 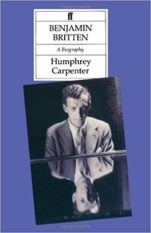 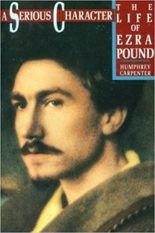