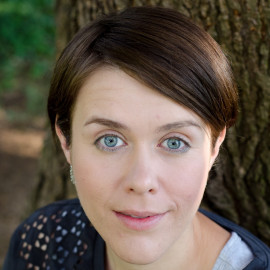 Helena Kelly grew up in North Kent, just down the road from where Charles Dickens used to live. She’s written academic articles and set Oxford University finals examinations on Jane Austen’s novels and has taught courses on Austen to hundreds of people, of all ages, nationalities, and backgrounds. Twenty years after she first picked up Pride and Prejudice, she is still discovering new things about her favourite author. She lives in Oxford with her husband and son.

Her first book, Jane Austen, the Secret Radical (2016), was published to considerable acclaim by Icon in the UK and Knopf in the US (‘a sublime piece of literary detective work’ – Observer). Brilliantly original, it introduces the reader to a passionate woman living in an age of revolution; to a writer who used what was regarded as the lightest of literary genres, the novel, to grapple with the weightiest of subjects – feminism, slavery, abuse, the treatment of the poor, the power of the Church, even evolution – at a time, and in a place, when to write about such things directly was seen as akin to treason.

Helena is currently working on a new book about Charles Dickens, which will be published next year by Icon. 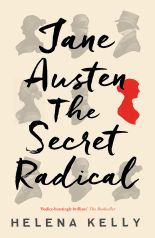